Who We Are and What We Do

Therien Martial Arts & Fitness Centre in Chesterville is one of many Therien Martial Arts schools across Eastern Ontario and a member of the World Kobudo Federation.  Led by 8th degree black belt Kyoshi Norm Beauchamp, the school has been operating in the community since 1993 and has since produced nearly 50 black belts, as well as a number of successful amateur kickboxers.

We pride ourselves on delivering classes that are fun and energetic, while maintaining traditional martial arts values such as respect, discipline and confidence.

Learn More About Our Programs 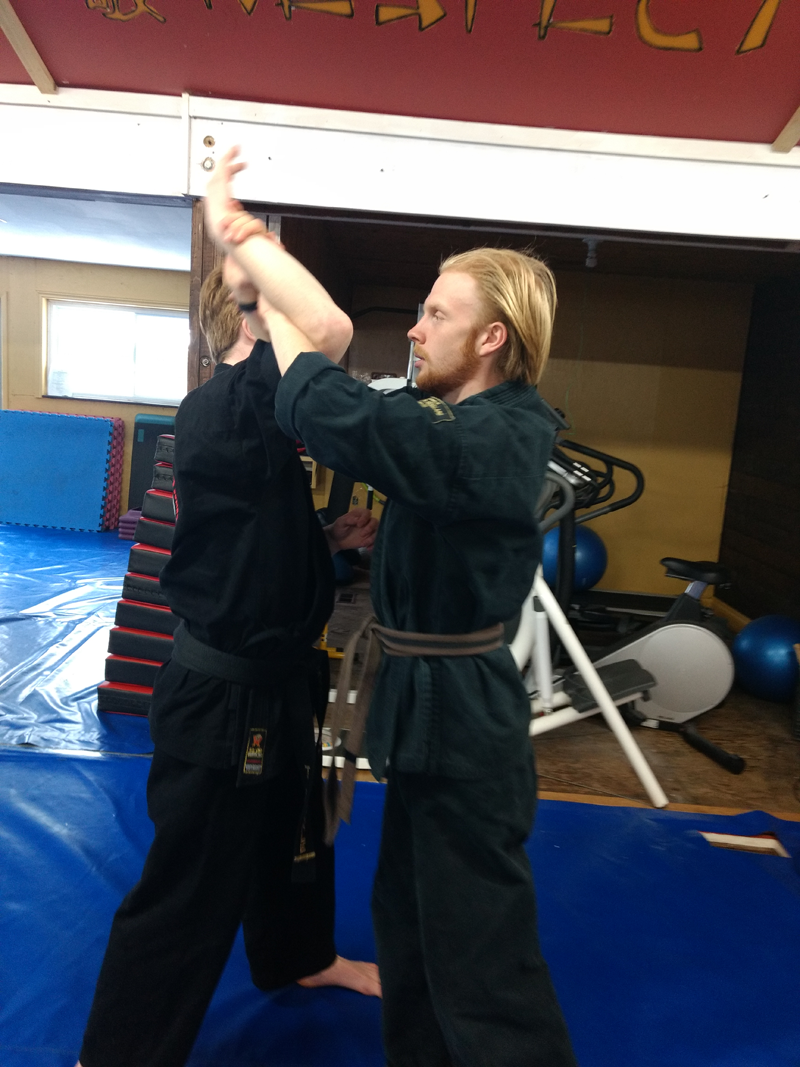 What You Can Expect

Programs are developed by martial arts legends and our head instructors have each been training for at least 25 years.

What do you want to accomplish? Get in shape, participate in competition, learn something new, or make new friends! 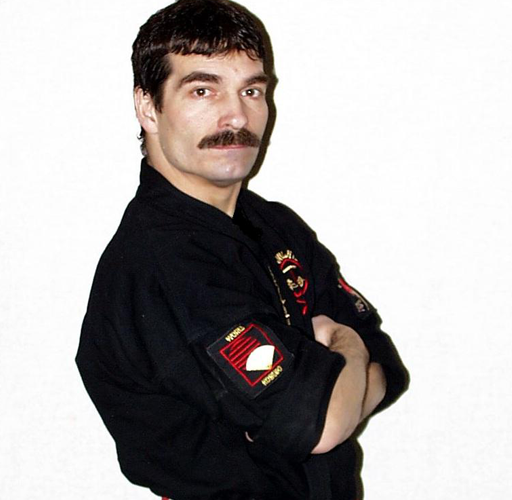 Kyoshi Norm’s martial arts career began in the 1970s under the instruction of John Therien. Since then, he has trained several high caliber black belts,  competed in tournaments around the world (including winning a world championship in Sport Jiu-Jitsu), and has earned a reputation as a world-class martial arts instructor. 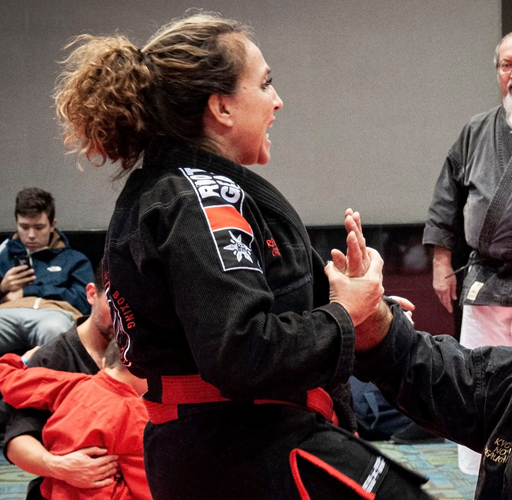 Renshi Carol is a 5th degree black belt in jiu-jitsu, gold certified kickboxing instructor and a certified personal trainer. As a co-owner of Therien Martial Arts & Fitness Centre, she not only teaches all classes, but is responsible for the overall management of the dojo.

Having developed a number of black belts and kickboxers, Renshi Carol has earned a reputation as both a strong jiu-jitsu practitioner and encouraging fitness instructor. She is well known in both the community and the martial arts world for her high energy classes, enthusiasm and intensity. 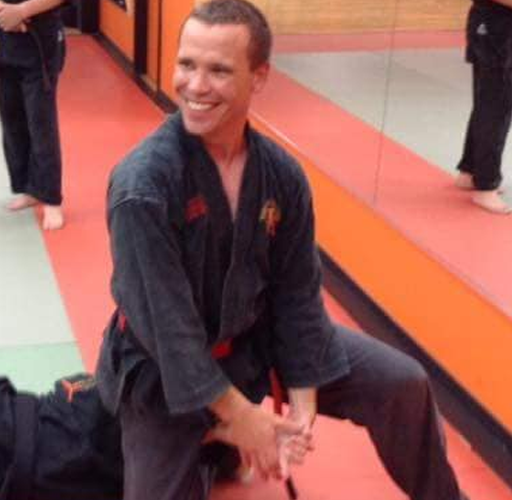 Renshi Daniel started training jiu-jitsu as a kid under the instruction of Kyoshi Norm. In that time, he has competed in many areas of martial arts, including amateur kickboxing, trained with masters around the world and led a number of students to their goal of black belt. 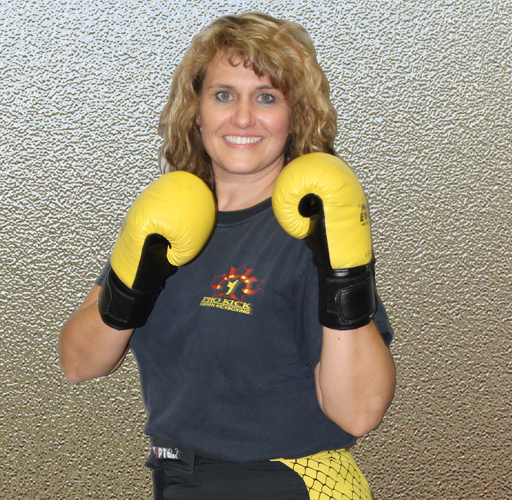 Sensei Leslie Johnson is a gold certified kickboxing instructor and a black belt in the Essentials Jiu-Jitsu program. She has been part of the dojo for nearly 15 years and delivers unique classes with a positive attitude every time every time she teaches, while guaranteeing a challenging physical workout.